The technology ideas for cars

Nowadays, the Internet has been an integral part of modern life. The idea of ​​putting it in a car has been around for a few years. A car is more than just a travel tool, it must satisfy other entertainment and information needs. We are talking about a car with perfect Internet access devices, help you quickly browse the area map, listen to the radio over the Internet, watch movies online, go to Facebook, Twitter and dozens of other useful applications.

For automobile manufacturers, their goal is to produce car models that can connect with friends, music, information via the monitor screen. And they have realized the need to start providing that standard since research shows that young people in the market are not attracted to contemporary models like those who went before.

We are entering the era of connected cars, they are considered as smart phones rolling on the road, easily access Facebook and Twitter and mobile applications, such as Pandora and Yelp. Any questions about when this will become reality are answered a few weeks before Honda announced that starting this fall, a system called HondaLink will be offered in the Honda Accords. It will allow the driver to enter Internet radio, download audio books, view the ratings of nearby restaurants and go to Facebook. 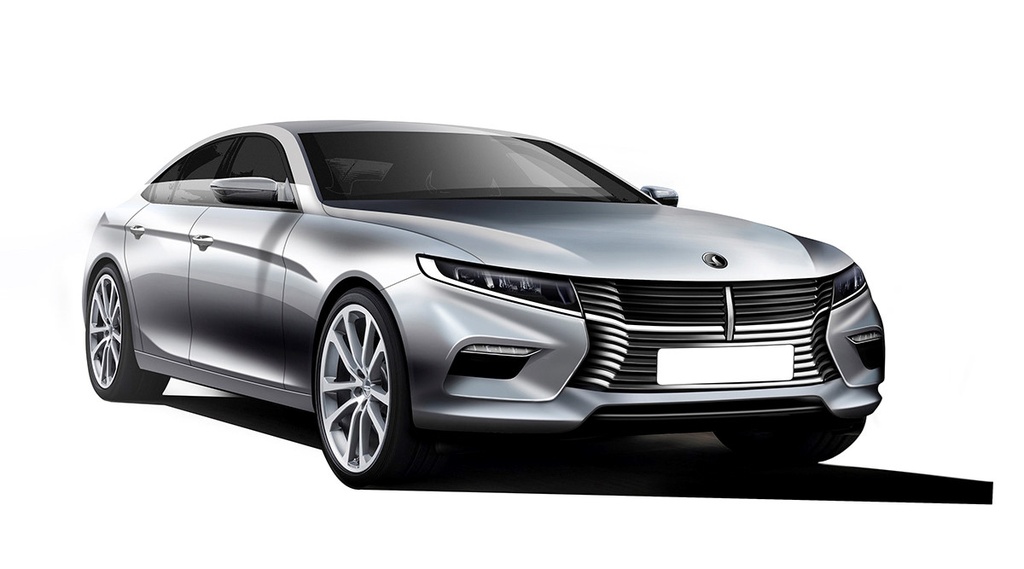 With HondaLink, or with similar systems on other models, your smart car will get information from the website into the dashboard’s display screen. But when does everything on the screen become too much? Yes, it depends on your age. While three of the four car owners in a new Harris vote answered that connecting in a car is too distracting. When asked about the attractiveness of connected cars, the results are divided by generation.